Secret management is always a serious issue in any kind of application. Although, Kubernetes has its own Secret feature could help to manage secret, but after some reading I realized that it basically encode the secret with Base64.

So, I looked into HashiCorp Vault. 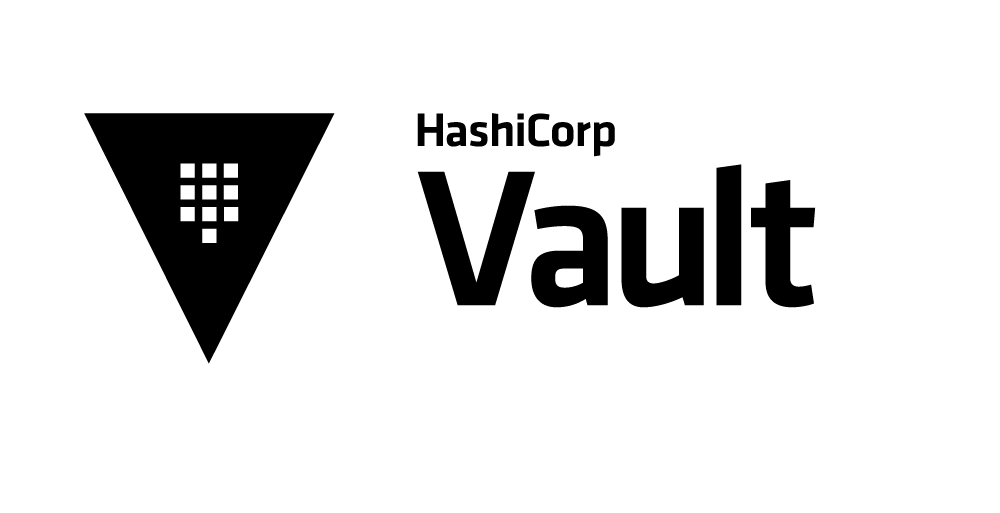 It is an open source secret management tool that used to manage access to sensitive credential.

HashiCorp have provided a ready Helm Chart that we can use.

Vault provide an option to start Vault server in dev mode which does not require any further setup.

Note: Never, ever, ever run a “dev” mode server in production

In this section we will setup Vault in dev mode and validate it by running a simple KV store and read action via API.

In this section, we will setup the vault with TSL.

We will use cfssl to generate SSL certificate and key for our vault to use.